The most well-known dummy text is the ‘Lorem Ipsum’, which is said to have originated in the 16th century. Lorem Ipsum is composed in a pseudo-Latin language which more or less corresponds to ‘proper’ Latin. It contains a series of real Latin words. This ancient dummy text is also incomprehensible, but it imitates the rhythm of most European languages in Latin script.

We cut to the style you want, or collaborate to help choose the hairstyle that’s right for you.

We specialise in colouring, and colouring correction work.

Our rehydrating treatments ensure your hair is healthy, nourished, shining and in its optimal condition.

We cater to your facial waxing needs 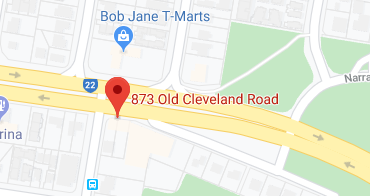